You are here: Home / Projects / Demonstration of a simple IPM strategy in brassica crops 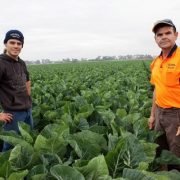 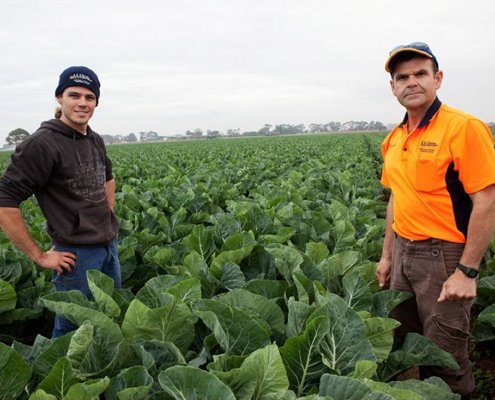 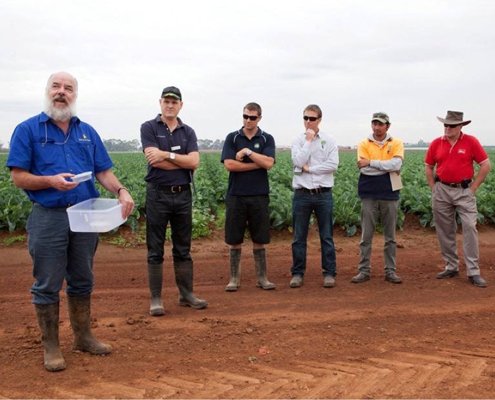 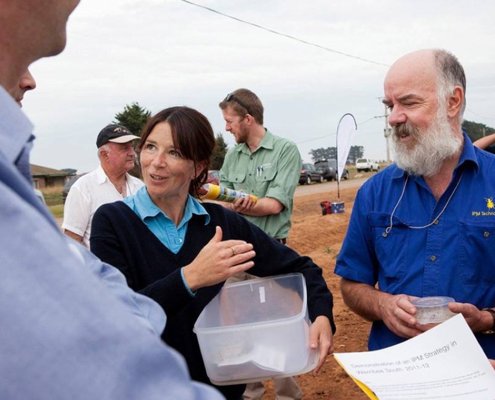 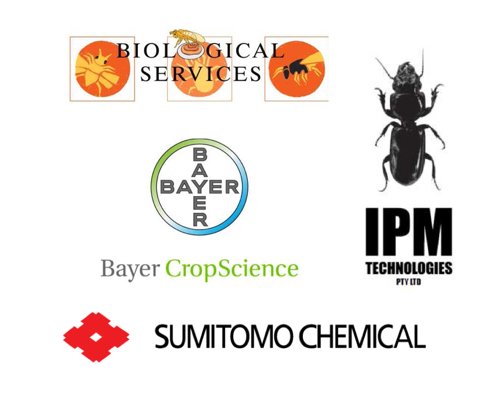 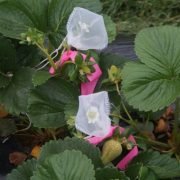 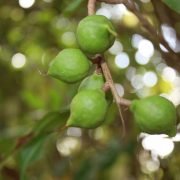 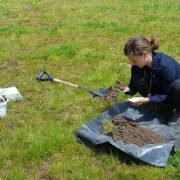 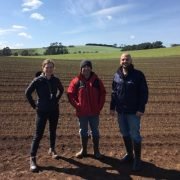 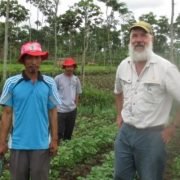 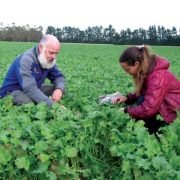 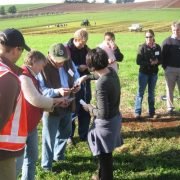 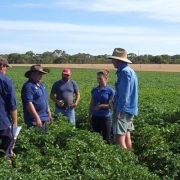