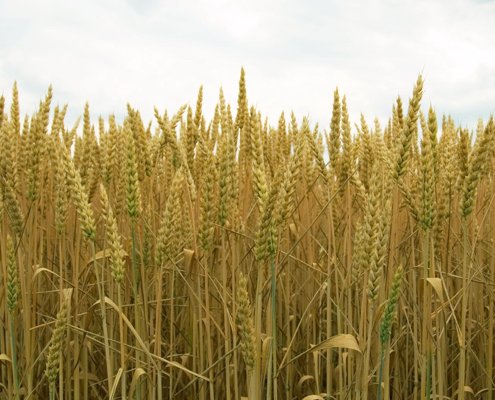 Demonstration of IPM in brassica crops
Scroll to top