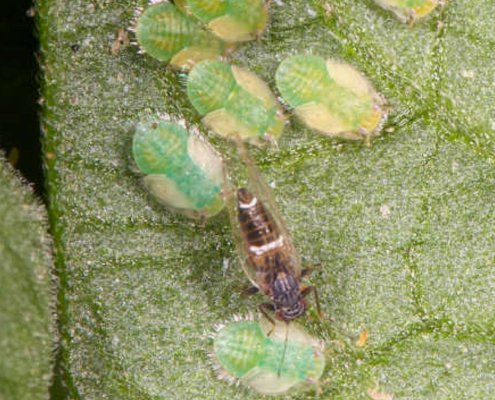 This project in Australia followed on from the initial work in New Zealand, with the aim of communicating the results from New Zealand to the Australian potato industry, in preparation for the possible arrival of TPP in Australia. A communication program was delivered across south-eastern Australia to alert potato growers and other members of the potato industry to the fact that if potato psyllid arrived in Australia, then there was a viable alternative to heavy use of insecticides to deal with this pest.